Alright, now a lot of you know that my kids aren’t babies anymore (even though they are still babies in my eyes) but I mean as in they DON’T use baby bottles anymore. However, I’ve come across a product that I thought was very intregging and wanted to give it a shot or well have my sister give it a shot.

Since I have a baby nephew that is still on baby bottles, I wanted my sister to test out this aMACEing ZERO LEAK baby bottle. I don’t know about you, but I’ve heard HORROR stories of so many babies actually drowning from a baby bottle because they claim to be leak proof, but in reality are not. Of course when babies are newborns they can’t use their arms or even know how to turn their heads to remove the bottle away from them if they are done eating. So, what does that mean… the bottle stays in their mouth and if the bottle leaks it can POTENTIALLY drown the baby!!!!

Now, I’m going to be honest, when Melia was a baby and me being a ‘new first time mom’ I had a VERY difficult time with breast feeding. Unfortunately, it only lasted for about a month before she went fully on formula. I was one of those “moms” that would place a blanket or small pillow underneath her pillow if I had something quick to do or if I needed to use the restroom or while I was cooking. Now, did I realize at that time that I shouldn’t have done that…no! Did I know or think that my child could have POSSIBLY drowned.. NO! Did I know that my child could have developed tooth decay or an ear infection because the milk would have just sat in her mouth if she was done eating… no! I honestly didn’t think about ANY of that! SCARY RIGHT!

So, I wanted to give this bottle to my sister or nephew I should say, since she isn’t breastfeeding him, because all kids deserve to live, and if I can help save one baby.. I will do that!

Below, is an honest review on how my sister felt about this product:

“Seeing the bottle for the first time I thought this design is very simple. It doesn’t really stand out from other bottles. Would it catch my attention from a glance, I would say no, but what should be more important than it’s design is the actual quality. Before trying this bottle my son loved his Advent bottle and would only use the Advent bottle (but FYI it’s not leakproof… it spills everywhere), and when giving him the aMACEing bottle, he at first didn’t really care about it, but after having him try it, he now loves this bottle! I will say it really is leak proof. In all honesty, the aMACEing bottle is now his favorite bottle. Since our babies have small hands I feel like it’s easier for him to carry the bottle, and when drinking the bottle, if he places it down it doesn’t leak out onto the couch, floor, or anything! Since he has teeth, he nibbles on the bottle, which I thought oh he’s going to nibble his way onto the nipple and it will for sure leak, but after him using the bottle for over a month now, it truly has not leaked. I love it so much I literally just throw it in my purse and you don’t even need the cap! For a mom, I like the convenance of it. For my son, I love knowing that he will not drown from it. Thanks MACE”! 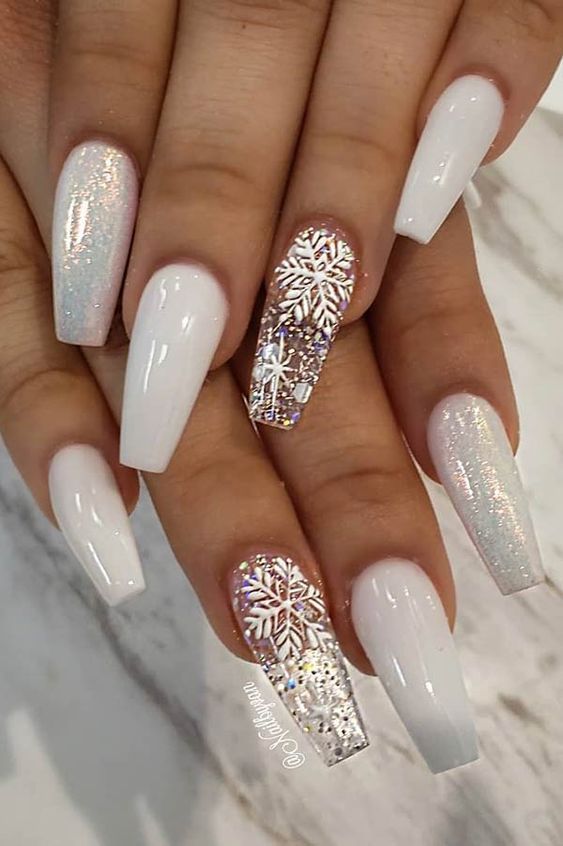 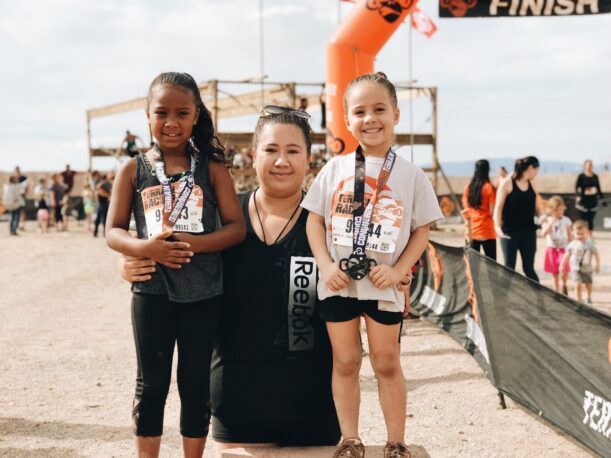 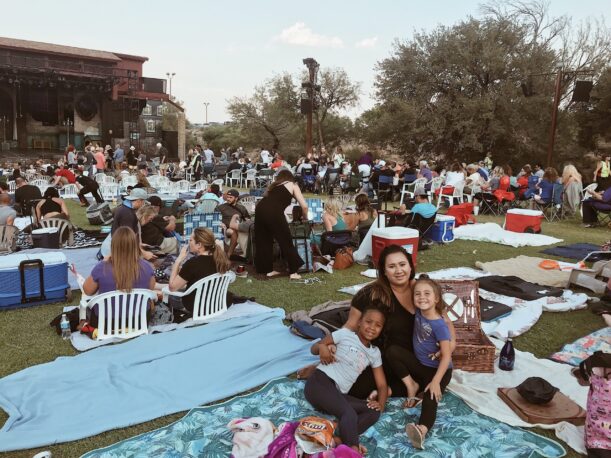 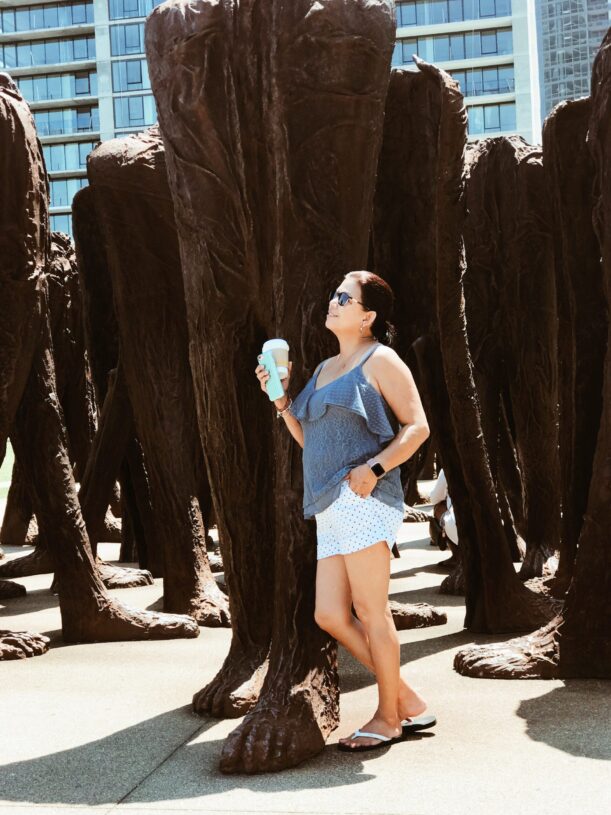 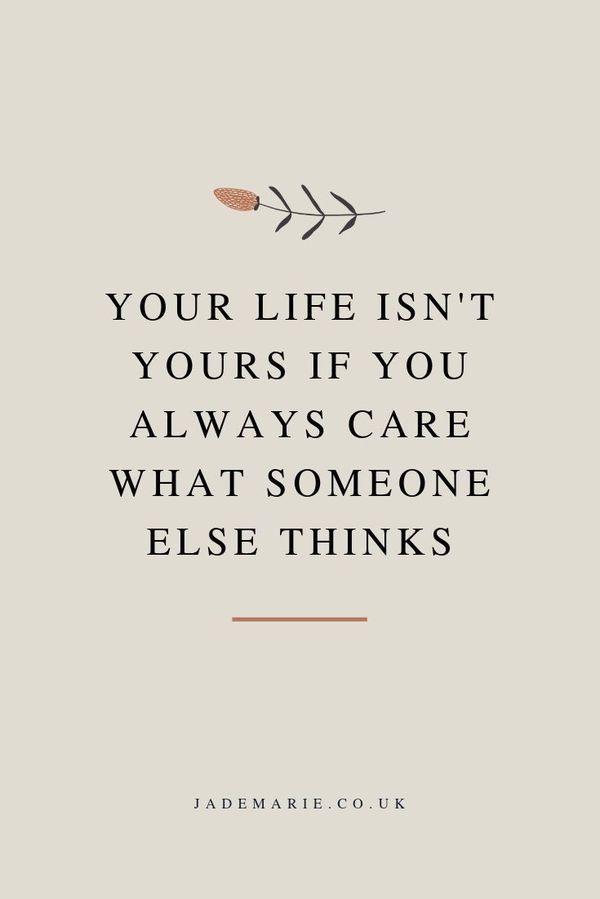 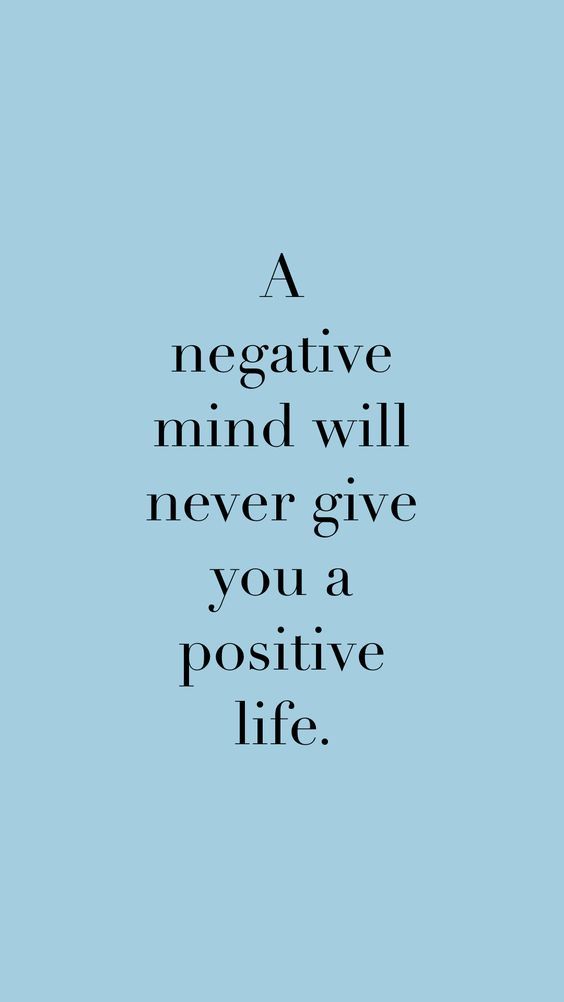 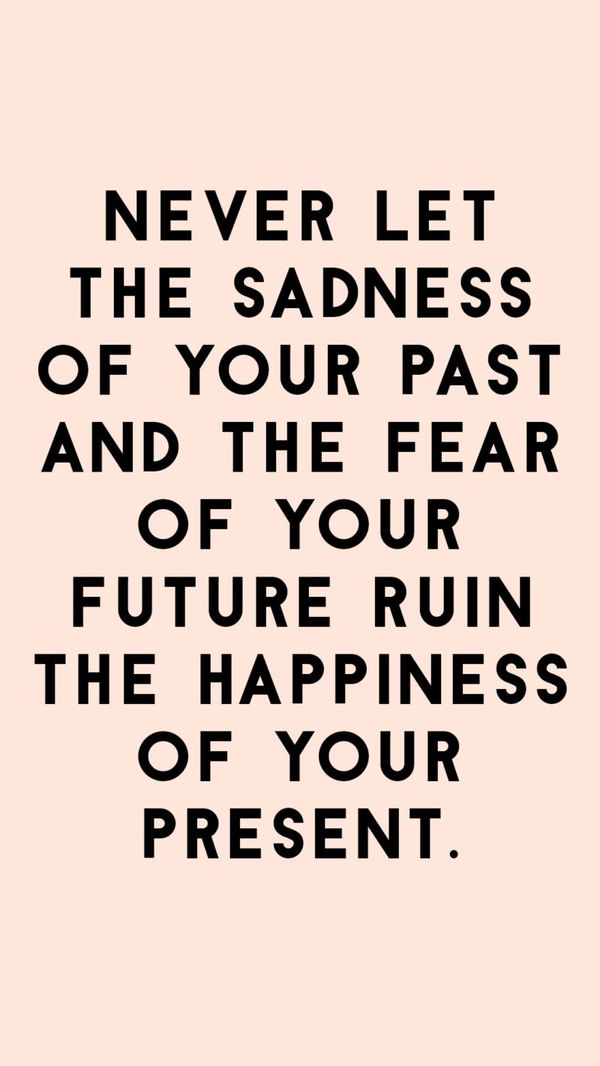 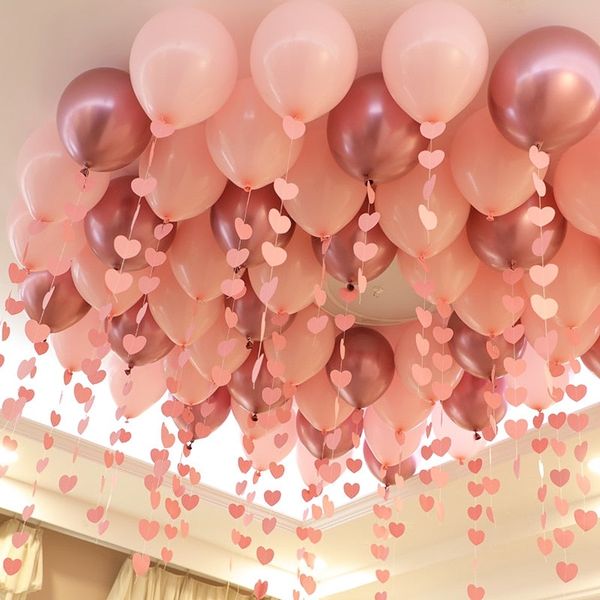 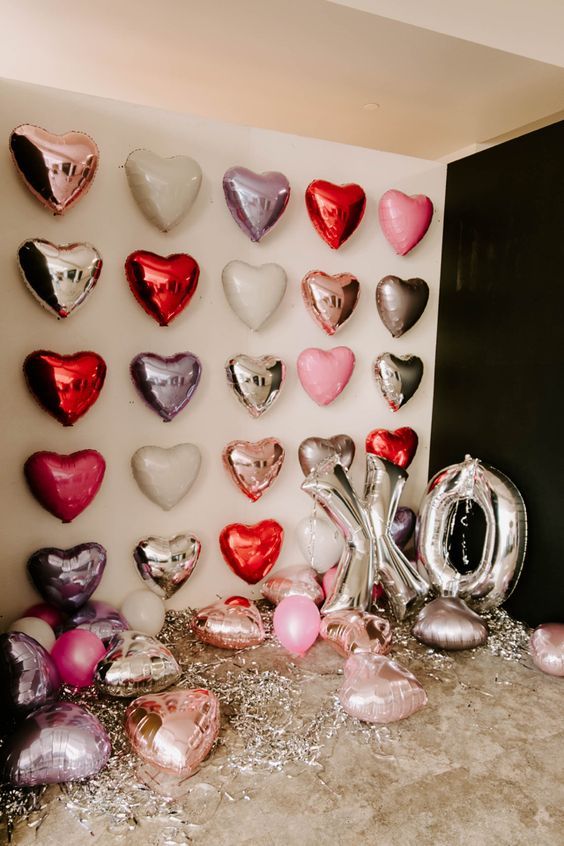 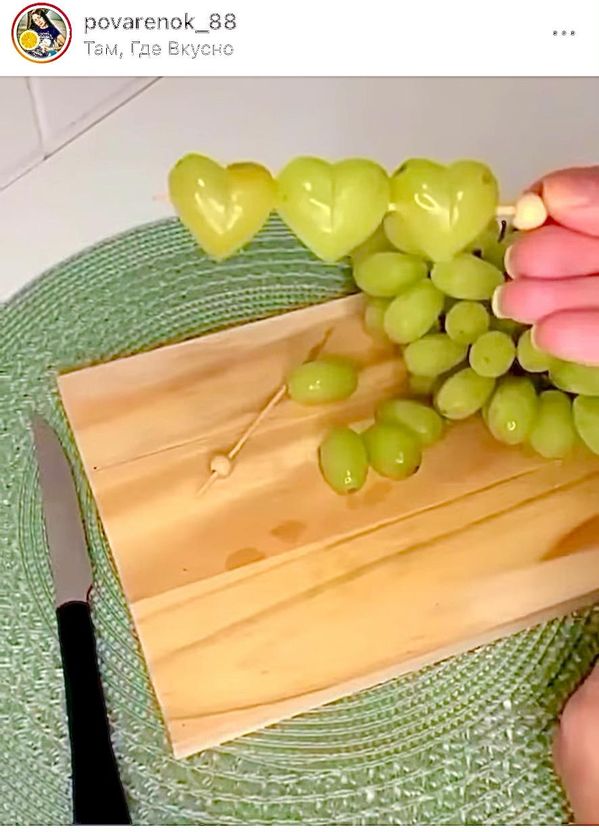 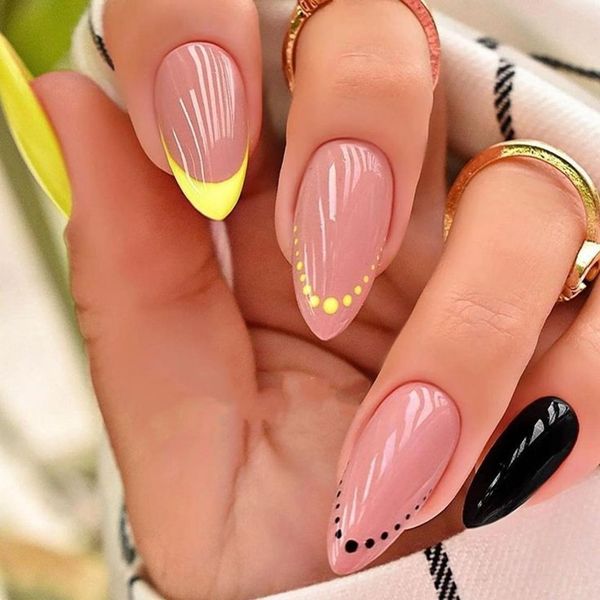 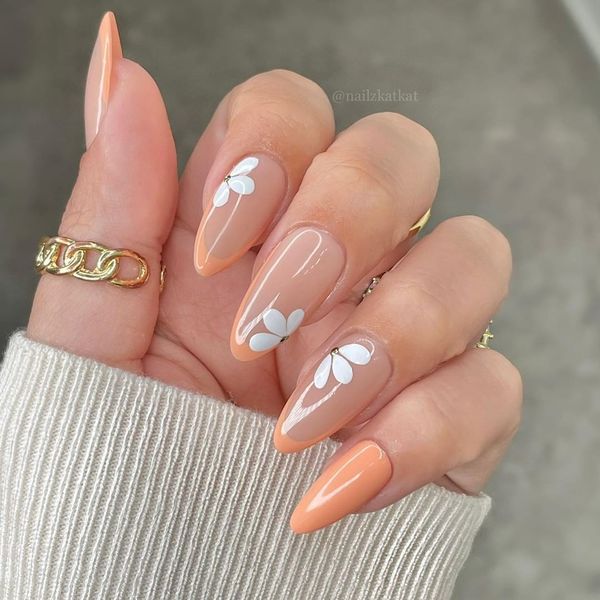