There is so much more than just the strip in Las Vegas, Nevada. About 30-45 minutes away from Las Vegas lies, Mount Charleston. During winter, it calls for snow and during spring it calls for beautiful cool weather. A nice break from the Vegas heat, that’s for sure!

My husband, Robert and I, hiked at Mary Jane Falls and boy was it beautiful! Talk about a hike though..

It was a beautiful 72 degrees out. The hike was “intermediate” and was 1.5 miles to the falls (3 miles round trip). However, the information on the hike did not tell you that it was all incline to get to the falls.

The entire hike to get to the falls was all incline, which meant there were many breaks involved, that’s for sure! While going up, I had a very difficult time breathing. I’m not sure if it was because of the actual incline, seasonal allergies, or elevation, but man was it really getting to me and making the hike up to the falls that much harder.

There was one point where I fell (because I wanted to be a “badass” and take a shortcut (which was nothing but steep incline) and ended up thinking what the hell did I do this for!?! So, that resulted in turning back to go back on the regular trail, and in doing so I landed on my butt, scraped my arm, and instantly said “yup i’m done”! But, with much deliberation, I sucked it up and we kept on going. I kept telling myself, do I really want to give up.. when I’m either half way there or almost there (who knows).

So about 20 minutes later after my little fall and many breaks, we finally made it!!!

The views from the falls looking into the canyon and snow cap mountains, was beautiful!

We stayed there for about 45 minutes enjoying the scenery. While I snacked on granola bars to re-energize, the husband took advantage and flew his drone. Of course he heard a big ass hawk, which was screeching at him, so he immediately stopped flying it. Let’s just say he didn’t want to take the risk of the hawk or whatever bird it was, taking his new drone!

After some relaxing time at the falls and enjoying the scenery it was time to hike down the mountain.. man can I do that over and over again! It took about an hour getting up to the falls and about 30 minutes to come down!

I would definitely recommend this hike. The views and falls were beautiful. Please keep in mind the falls are not year round, normally the falls happen when it just got done raining or the snow melting, so depending on when you go there may or may not be any falls/water.

If you decide to try this hike out, I hope you enjoy the hike as much as I did, and who knows it’ll probably be a lot easier for you than me. Definitely let me know how you liked it though! 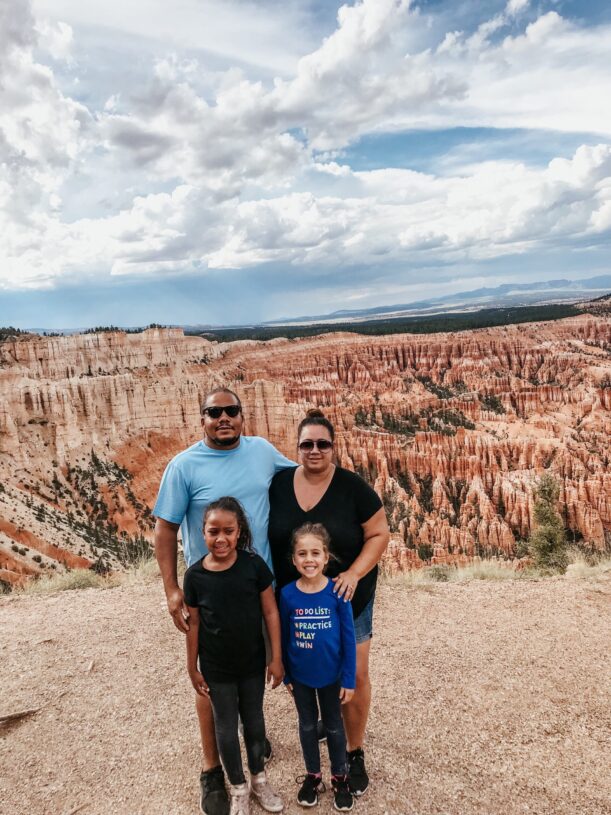 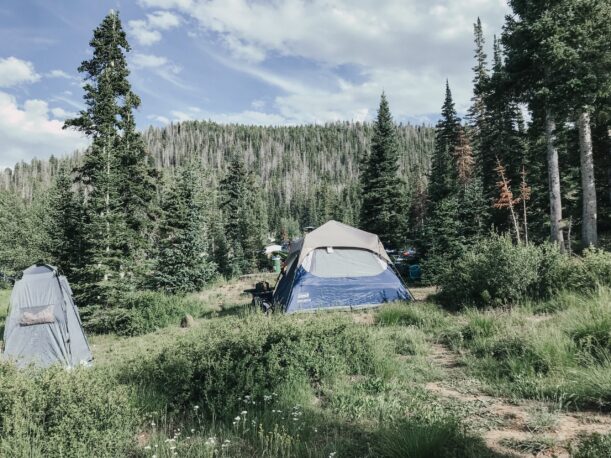 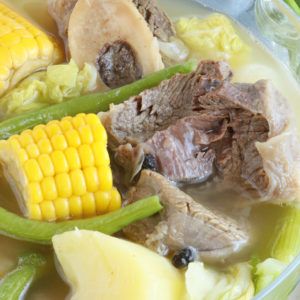 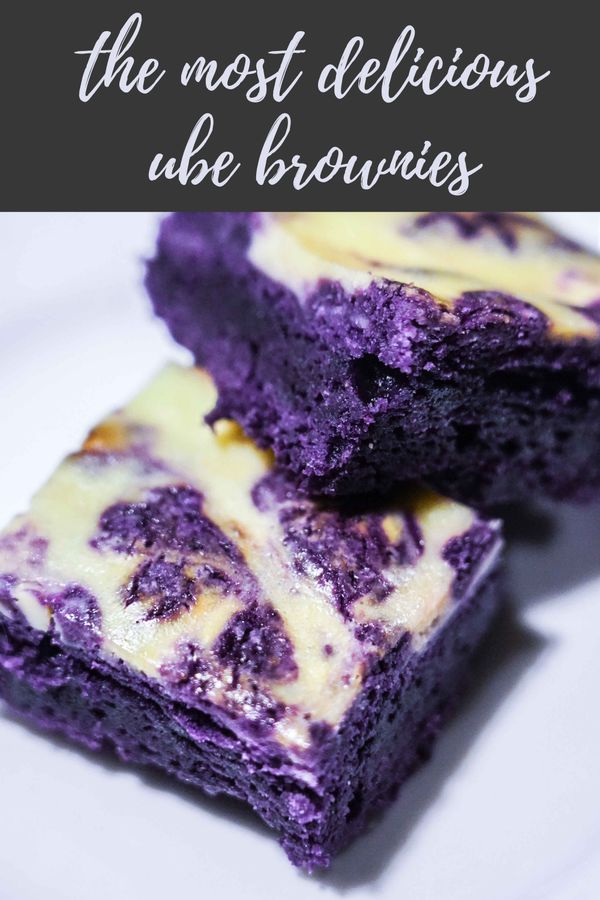 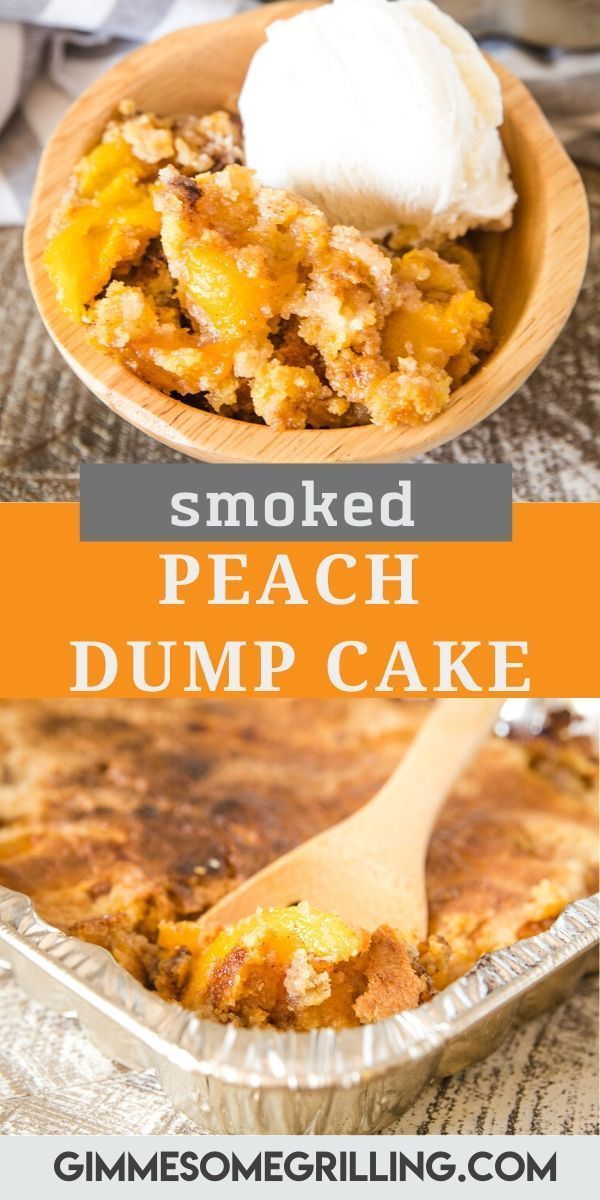 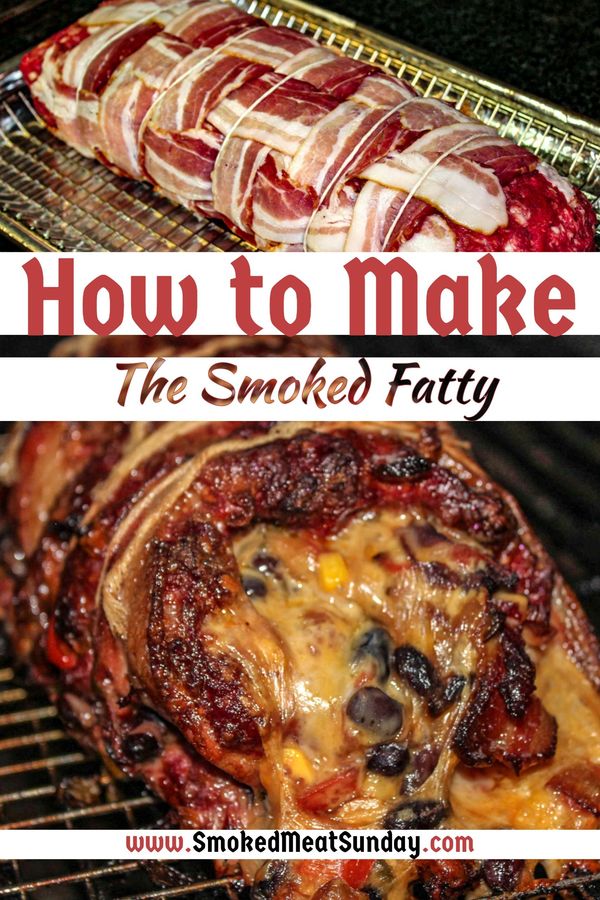 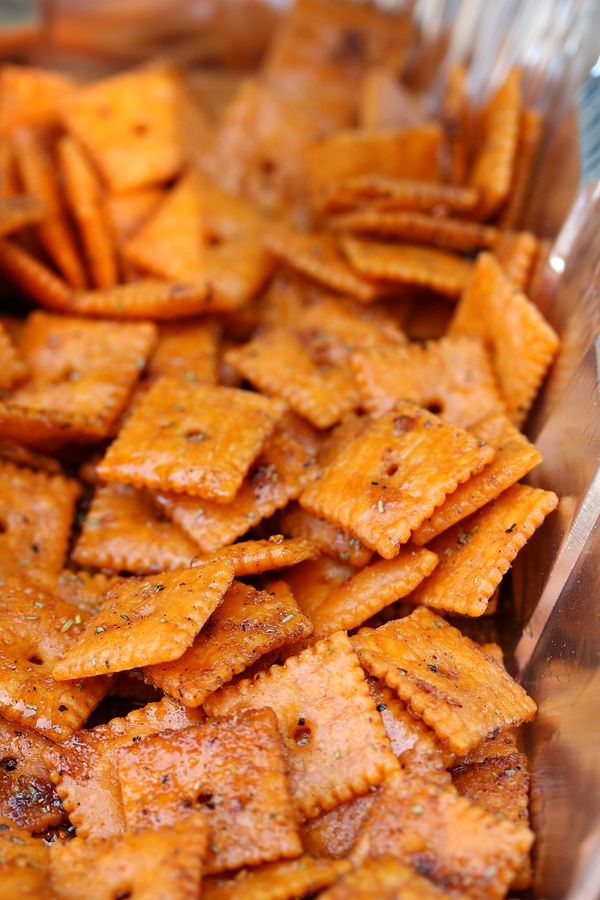 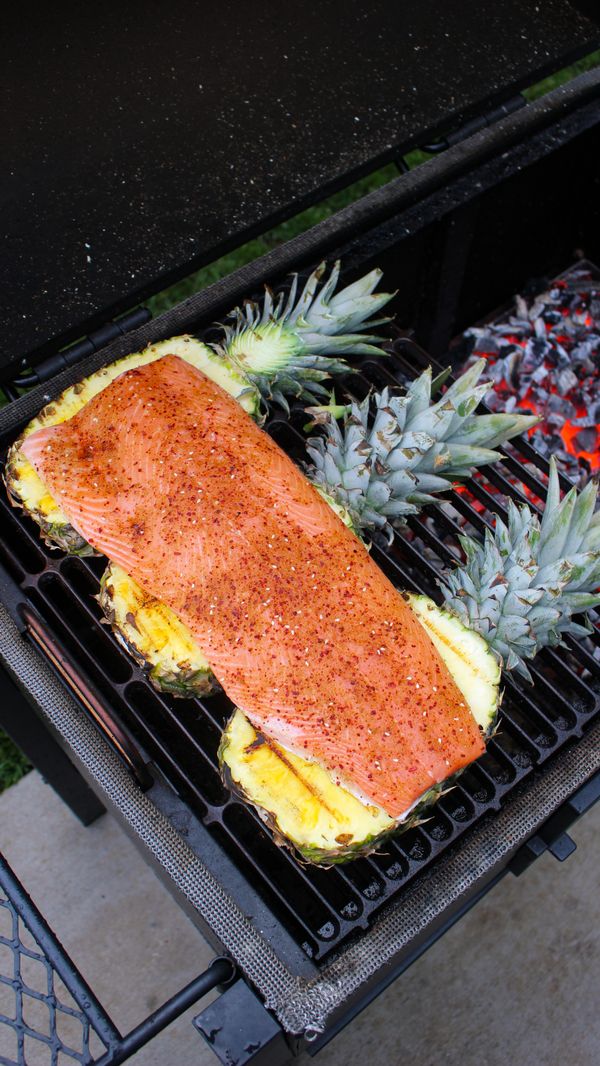 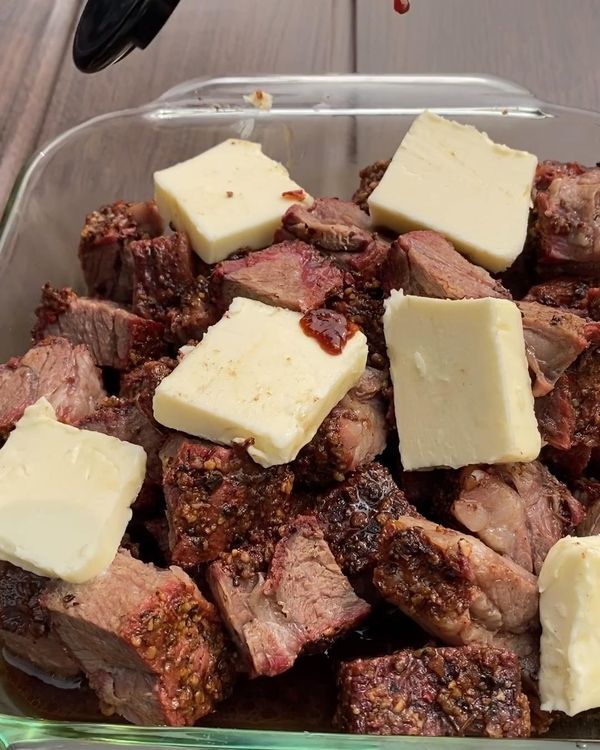