Is it just me or did summer flew by!?! I mean, kids will already be going back to school in 2 weeks!! Can you believe that! I don’t know about you, but I sure am ready for them to go back. I’ve loved every minute spending time with them this summer and I am very thankful that I got my first summer being able to stay at home, but man does it get hectic! These kids need to eat all the time, need to be entertained all the time, and complain ALL THE TIME!!! Am I the only one feeling this way!?!?

Well enough of that, let’s talk about July! July has been filled with vacations! So, where do I begin….

It was that time of the month where I needed to see my Aunt again for my braces. For those who are new to reading my blog, my aunt is my orthodontist. She did my aunt and I’s braces and we’ve been visiting her every month for our check up.

Alright ya’ll let me just say this was the most improvement I’ve seen yet, and it happened within a matter of days!! My tooth that has always been kind of behind my other tooth, has moved forward and it seriously only took 4 days to do so! Now, I did get my wires changed out and tightened right before our San Diego trip, which I felt like that was a mistake. My teeth were very sore the whole time being on vacation, which made it difficult to eat, but I am happy to say that my confidence in my smile has gone up tremendously!!!

Every year for 4th of July week we go to San Diego. My Uncle rents a beach house and we all stay there. Yes, it’s crowded, but it’s fun! It’s pretty much a week of spending time with the family, eating, drinking, laughing, and just having a good time! To read more on what we did during our trip there click here.

After coming back from California we only had about a week of being home before our next vacation. Anyone else need a day or so to recuperate after a vacation?? I sure do!

Before leaving to Illinois, I wanted to celebrate my best friends birthday (since I’ll be in Illinois on her actual birthday). We had 90 minute facial massages (AH-MAZ-ING) and tried out a new spot for refresher drinks, Cha Time. I had their butterfly pea mango drink and man was it good!

After we spent some time there, chatting; we ended up having dinner at Cheesecake Factory. I had 2 of our good friends surprise her by showing up to eat with us. It was a nice dinner just catching up.

So, a couple months ago when it was National Concert Day, a lot of the tickets for certain concerts where only $20 per ticket. I ended up buying Kevin Hart and Pentatonix. I new Pentatonix was being held in California and I was fine with that, but I did not realize it was A DAY BEFORE HEADING TO ILLINOIS!!!! Ughh talk about stress!

I was originally going to skip out on the concert because I felt like it was going to be too much, but we already missed the Kevin Hart Comedy Tour, because we extended our trip in San Diego. So, I already lost out on that money. I was also hoping we can just fly there and back, but unfortunately there was not a late flight past 12am.

Driving it was! We headed out there and was hoping to have a nice dinner before the concert. Well, because of traffic (THANKS A LOT) our “fancy” dinner was In N Out. Although, I love In N Out, my husband hates it!

We arrived at the concert venue (which was outside) and I couldn’t have asked for better weather!

Pentatonix had amazing opening acts. First was Calum Scott! If you haven’t heard his song Dancing On My Own, you seriously need to right now!!!! Up next was Echo Smith. My all time favorite song by her is a song that was actually played in my wedding called Bright. Also, a song you need to hear now!

Then came the performers of the night, Pentatonix. It was seriously such an amazing concert! What I loved about it, is you see kids, grandparents, teenagers, adults. You see a mix of everyone.. and everyone sure was having a great time. I really want to see there Christmas special in person… UGH MY FAVORITE!

After the concert, we immediately had to head back to Vegas. We arrived home about 3am and within 2 hours had to go to the airport. When was the last time you stayed up for 24 hours?? Let me just say when you haven’t done that in years… it’s very difficult!

7 hours later we finally arrived in Chicago, Illinois. However, we were still 2 hours away from where we needed to be, which was Bloomington, Illinois. Our time in Bloomington was spent at my brothers house. In June my brother and his girlfriend expanded his family and welcomed another baby girl into their family.. YAY FOR MORE NEICES!!

After spending a couple days in Bloomington, Illinois we headed to Chicago, and spent a couple days there. I loved everything about Chicago. I was hoping to go to the Willis Tower or even do the river cruise, but we didn’t have any time to do so. We spent a full day at Millennium Park. There is a lot to do at the park, and it’s HUGE! They actually offered free concerts at that park during the weekend, which was pretty cool!

We ate at some amazing restaurants, but be prepared to spend an arm and a leg when eating. The restaurants are pretty expensive. I will have an upcoming post on our Illinois vacation which will go more in depth of what we actually did and where we ate at, so stay tuned!

After coming home from our trip, we definitely needed some time to recover. After all that walking there my legs definitely were sore. We are now getting ourselves ready for our last trip of the summer, which is our annual camping trip. We will be heading to Utah in a couple days, and of course it’s suppose to thunderstorm all week. So everyone please wish us luck on our trip! 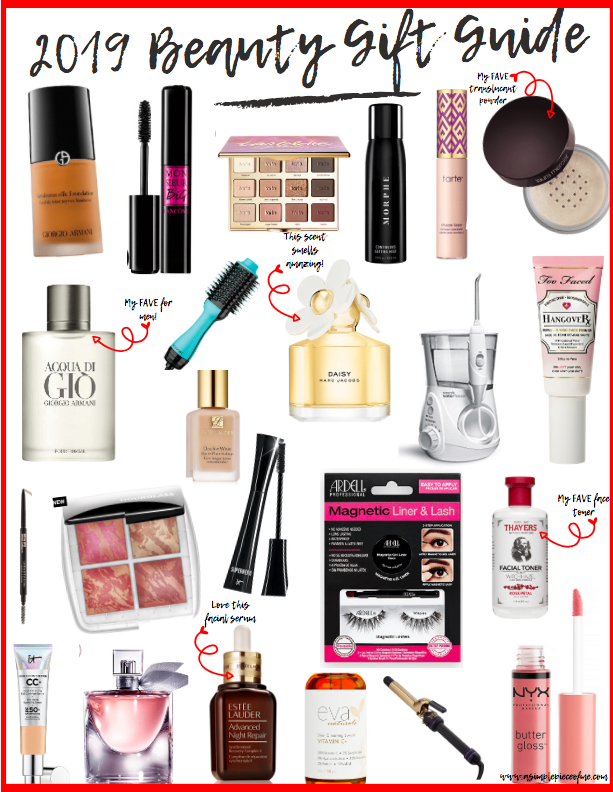 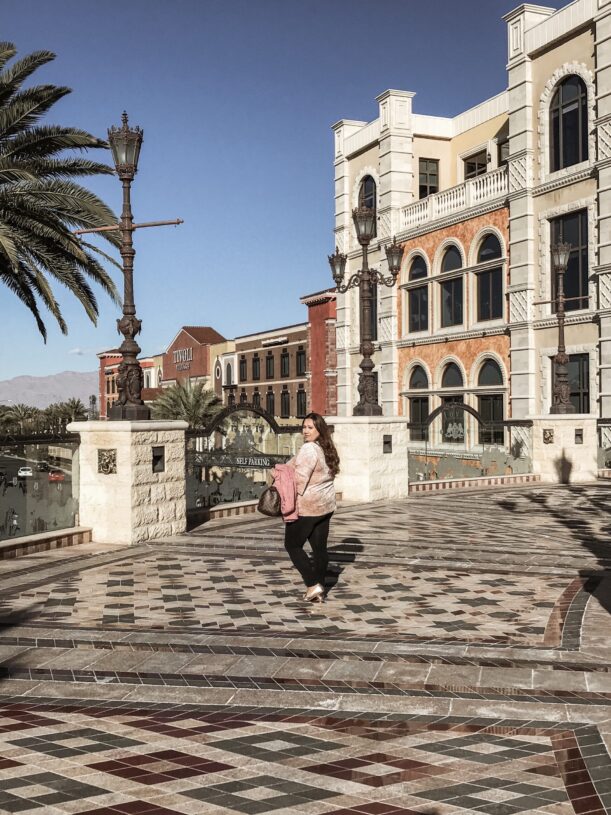